MPS will be looking to meet with and support LBF visitors with our platforms and content solutions across these 4 areas:

To schedule a meeting, please fill out this brief form:
[contact-form-7 404 "Not Found"] 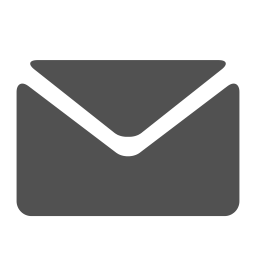 : sunit.malhotra@adi-mps.com
Sunit Malhotra
CFO
Mr Sunit Malhotra is the Chief Financial Officer and Company Secretary at MPS Limited. Born in Delhi, and brought up in Ajmer, he completed his schooling from St. Pauls School, Ajmer in 1977, and by 1980 he was a commerce graduate from Government College, Ajmer.

Coming from a family of Engineers and Businessmen, Sunit charted a new path for himself and completed his Chartered Accountancy and Company Secretary courses in 1984 and 1990 respectively. He has a work experience of almost 35 years and has been associated with MPS since 2012. His areas of responsibilities include finance & accounts, budgetary controls , secretarial, tax, merger and acquisitions, legal and investor relations.

Prior to MPS, Sunit has served as the CFO and Company Secretary at Sir Shadi Lal Enterprises Limited, an agro based company having sugar factories and distilleries for a decade. Prior to that Sunit has worked with companies engaged in manufacturing and servicing. Mr. Malhotra is married and has two daughters, one is a Chartered Accountant like him and the other is an engineer pursuing her masters in Renewable Energy.